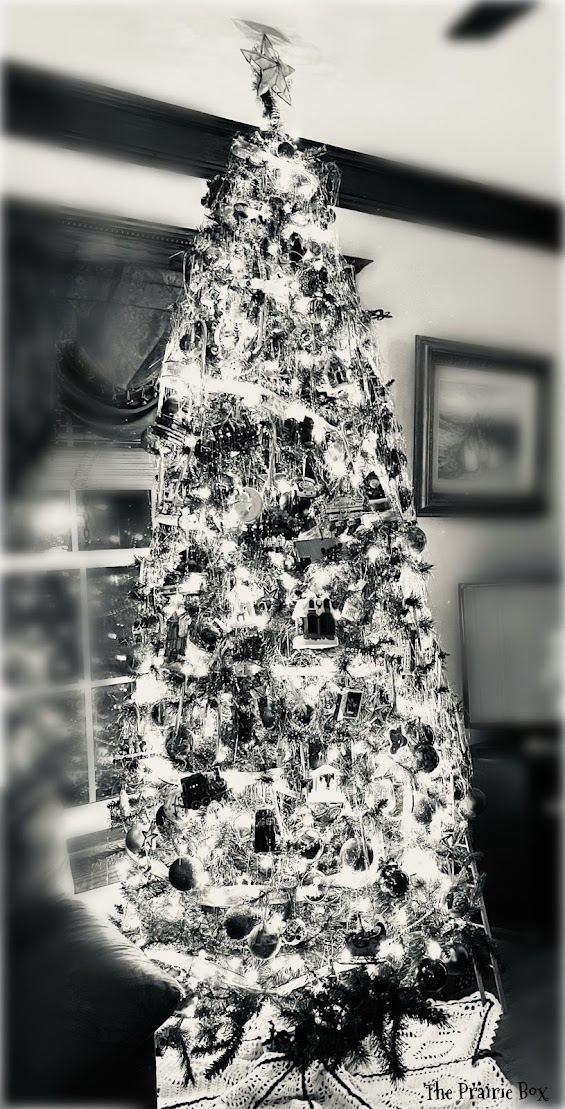 I am often asked why I, as a grown adult, love Christmas so much. The answer to that is this: In a war-torn world (and I don’t just mean military battles…I mean battles between families, individuals, races, genders, political parties, religions, and even those that are waged in one’s own heart and mind), for one short moment in time - Christmas time - everyone treats their fellow man and themselves with a little more grace, a little more respect, and a little more kindness. Opponents lay down their arms - both physical and metaphorical - to abide, almost involuntarily, by the God-given promise of “peace on earth, good will to men.” For a short time, people put the welfare of others before themselves, and seek to be at peace with themselves and mankind.

Perhaps the greatest example of this in modern history occurred on December 24, 1914, along parts of the war-torn Western front of Europe during WWI, when the Allied and German forces called, what later became known as the WWI Christmas Truce. For a few short hours, both sides laid down their weapons, emerged from their mud-filled trenches, and shared carols, games, food, and comradeship with one another.
According to the accounts of soldiers, it was a cold night, and freezing fog hung over much of the countryside, obscuring even the light of the stars. It was miserable and dank and echoed the hopelessness the men felt as they thought of those they had left behind, both on the battlefield, and at home. They were at the edge of hope. Until they heard the sound of Christmas carols, floating across No Man’s Land from the direction of the enemy’s trenches, and then the call of a temporary ceasefire.
German Lieutenant Kurt Zehmisch recalled, “How marvelously wonderful, yet how strange it was. The English officers felt the same way about it. Thus, Christmas, the celebration of love, managed to bring mortal enemies together as friends for a time.”
Multiple factors aligned to produce the conditions for this Christmas Truce. By that time, the soldiers on both sides of the battlefield were familiar enough with the horrors of war to have lost much of the idealism that they had carried with them going into the fray, and most wished only for an end to the bloodshed. The war, they had optimistically believed, would be over by Christmas, yet there they were, at Christmas time, still muddy, freezing, and in the midst of battle. While it lasted, the truce was magical, leading even the sober Wall Street Journal to observe; “What appears from the winter fog and misery is a Christmas story, a fine Christmas story that is, in truth, the most faded and tattered of adjectives: inspiring.”
If two opposing sides in one of the bloodiest wars in the history of mankind could find peace, even for one day, that gives me hope that perhaps peace on earth, good will to men, isn’t such a far-fetched dream after all. 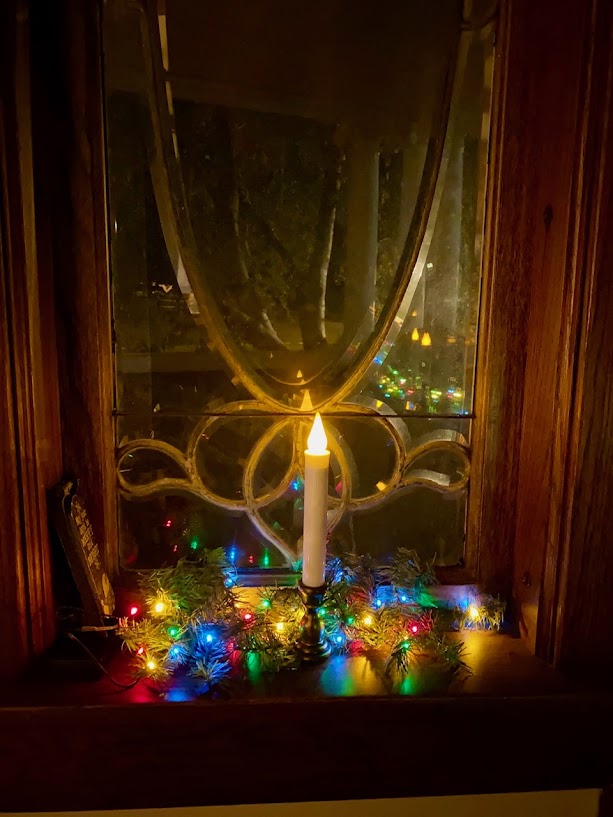 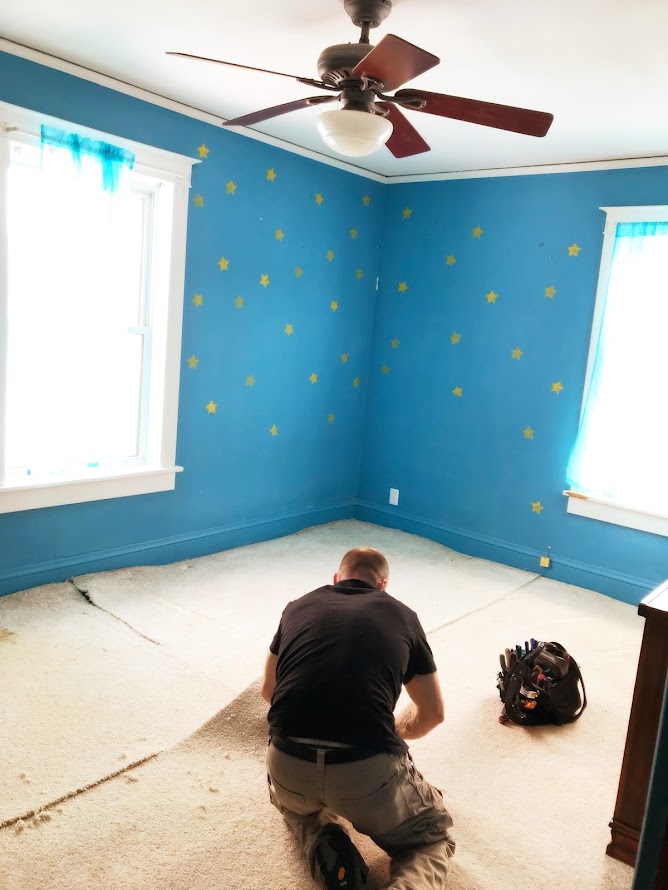